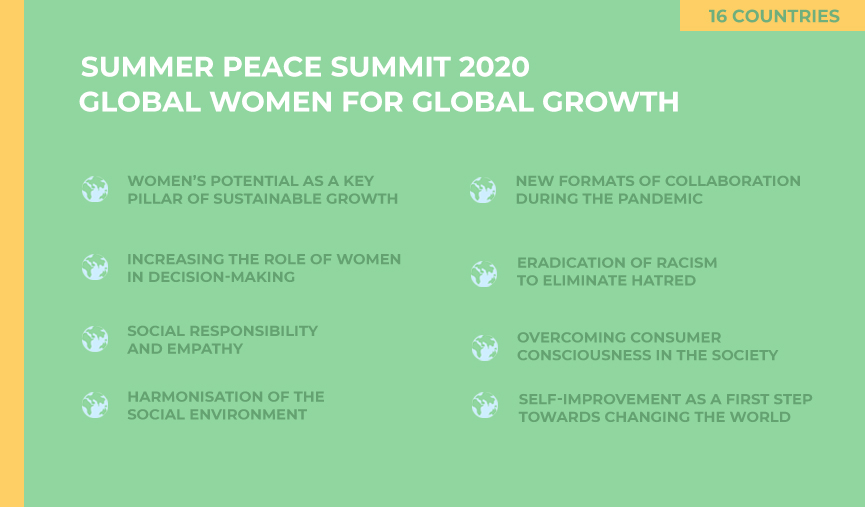 The second global meeting of the P50 international community, the Summer Peace Summit: Global Women for Global Growth, took place on June 26, 2020. Influential women from 16 countries took part in the event. They discussed solutions to the global crisis that became apparent as a result of the pandemic. The meeting was held in an online format. 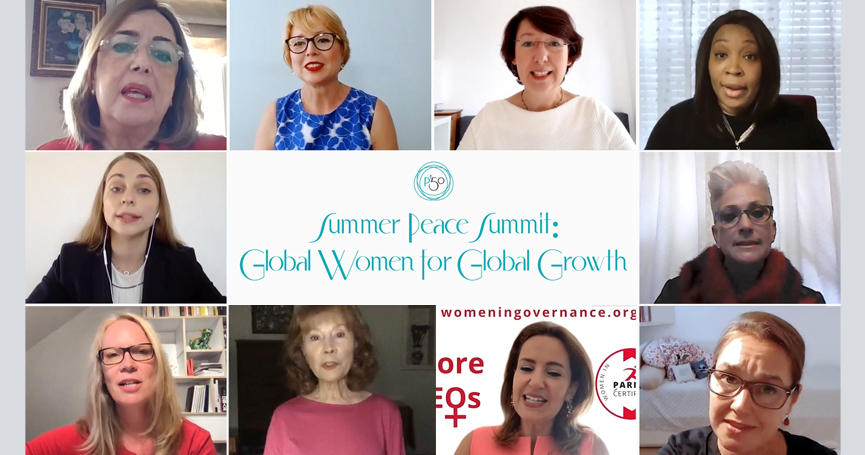 The Second Summer Peace Summit was brought together 100 women from around the world. Even though the preparations for the Summit had a rather unusual environment for its organisers, the online event took place at the highest level. The new format caused by the pandemic wasn’t an obstacle to productive communication. On the contrary, it expanded the community’s opportunities making it possible to involve even more concerned women in the dialogue.

The dialogue was rich and fruitful. The participants outlined the key problems faced by the modern world, proposed specific ways to solve them, and shared their personal experience. The key topics of this year’s Summit included overcoming the consequences of the pandemic in the mass consciousness, the crisis of the world system of values and senses, fighting racism and other forms of discrimination, consequences of consumerism in society’s consciousness, and combating misinformation. 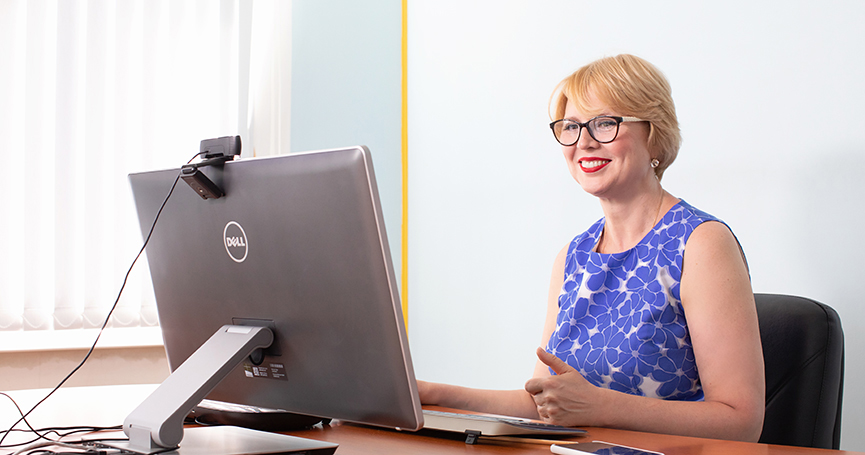 Participants of the Summit emphasized: only soft power can preserve peace and contribute to the sustainable development of the world. This power is creative, not destructive. The modern society’s problems have a single cause: the loss of values that have been developed throughout thousands of years. Only women having deep kindness and capable of unconditional love are able to harmonize public space.

The Summit participants discussed new formats of collaboration among countries and women’s role on the path of sustainable development. 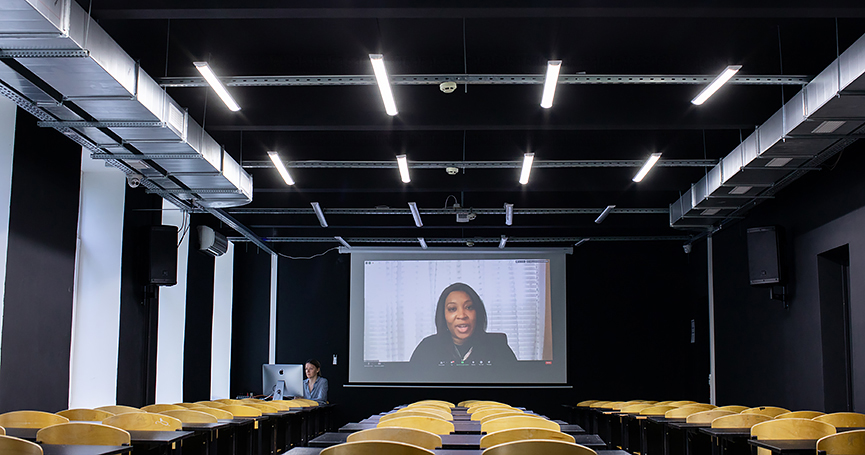 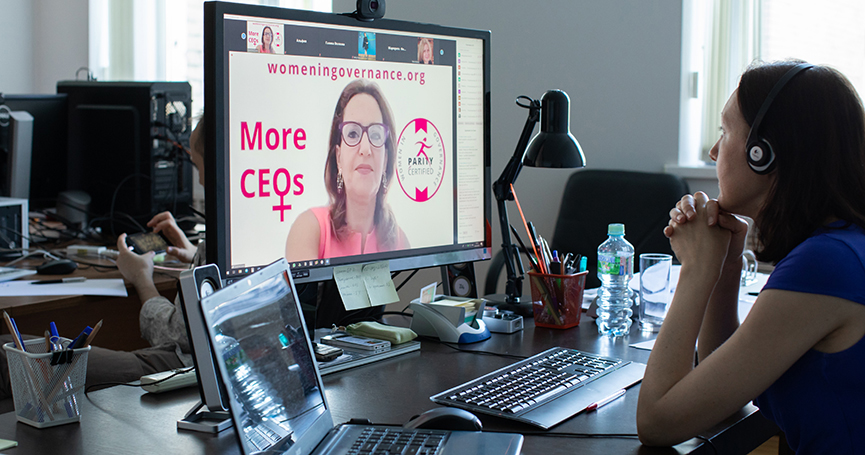 All meetings of the P50 community take place in a very constructive and warm atmosphere. The communication of the Peace 50 members is filled with sincerity, non-indifference, and commitment to addressing the tasks. Despite the fact that the Second Summer Peace Summit was held in an online format, its digital space was filled with love felt by every participant. Women from different countries spoke the same language based on understanding that doesn’t require knowing foreign words and phrases. The participants not only discussed their success and positive experience but also paid attention to what they were concerned about in today’s world. They talked about pain, about their sincere concern about the future of the planet. Only after noticing and formulating problems, it is possible to effectively solve them. The main thing is to never stand aside. 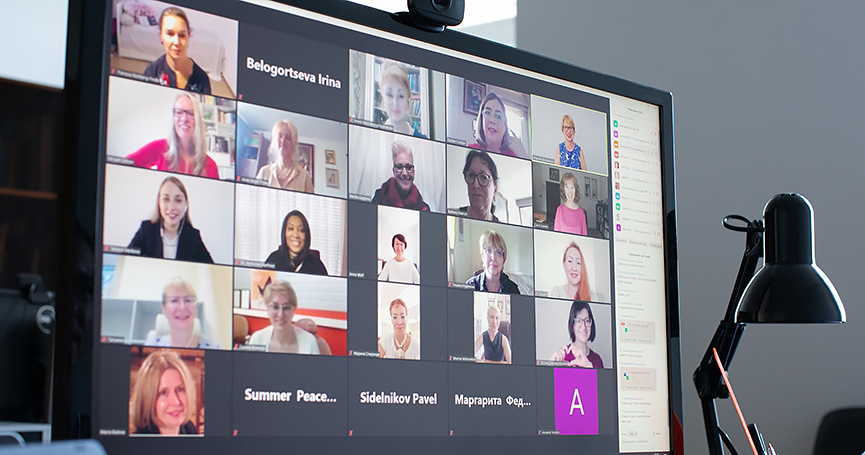 The next Summer Peace Summit will be held in Istanbul in June 2021 at the invitation of Gülden Türktan.