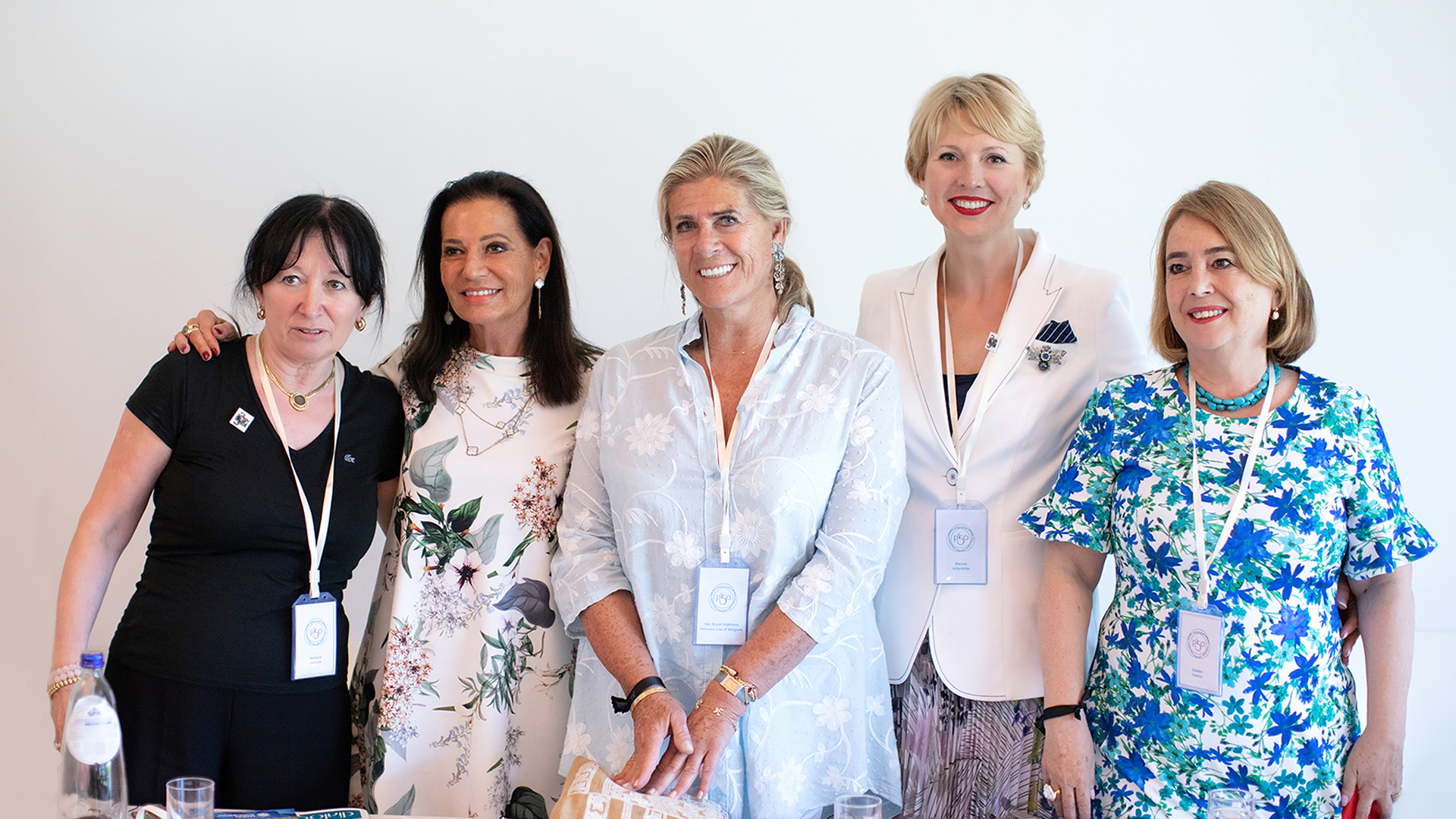 Responsible Media For the Global Peace and Sustainable Development’ Memorandum

The ‘Responsible Media For the Global Peace and Sustainable Development’ Memorandum was approved in Belgium on October 21, 2018. Marina Volynkina and Barbara Dietrich, co-founders of the Peace 50 community, were first to sign it. It is symbolic that the event took place at the Living Tomorrow cultural centre.

The information environment has a significant impact on the consciousness of modern people. People’s perception of the world and inner state depend on what content they ‘consume’. In the pursuit of the best ratings, many media prefer broadcasting shocking and provocative information. That leads to the formation of chronic stress and increased social aggression. At the same time, many things in the world depend on what people think, speak, and write about, on what thoughts and emotions fill them. 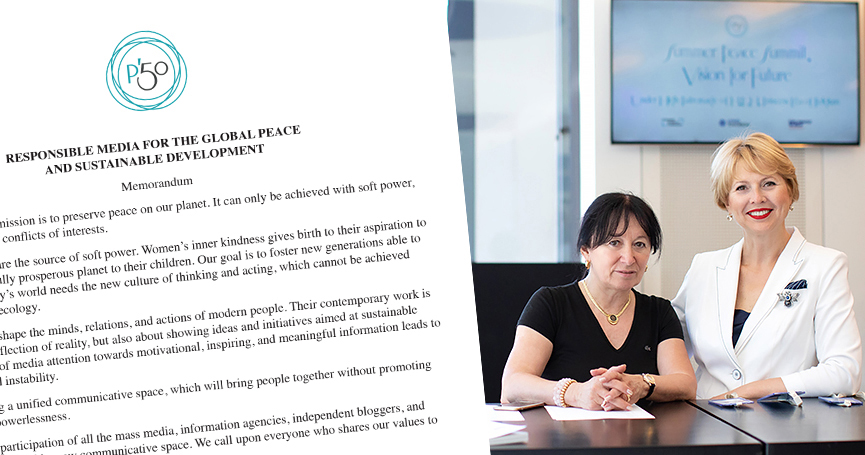 People under strong stress are not capable of self-development. The society torn by conflicts and suppressed by fears can’t address global problems effectively. Thus, a harmonious world is impossible without socially responsible media.

Every living person’s mission is to preserve peace on our planet. It can only be achieved with soft power. Not only actions but also words play an important role in that. 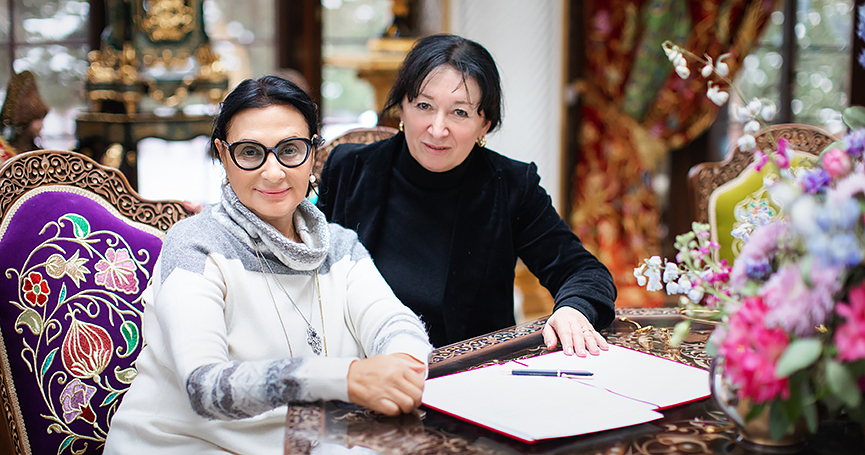 Women making up 52% of the world’s population are the main source of that soft power. Deep kindness in their hearts gives birth to the desire to pass over a prosperous and healthy in all possible meanings planet to their children. They see their task in bringing up a generation capable of unconditional love and creation. A new culture of thinking and acting is needed to ensure the preservation of peace and sustainable development of the world. That culture is impossible without the ecology of the information space.

The media largely shape consciousness and form attitudes and actions of modern people. It is important that the media not only reflect the picture of the world objectively but also demonstrate ideas and initiatives contributing to sustainable development. 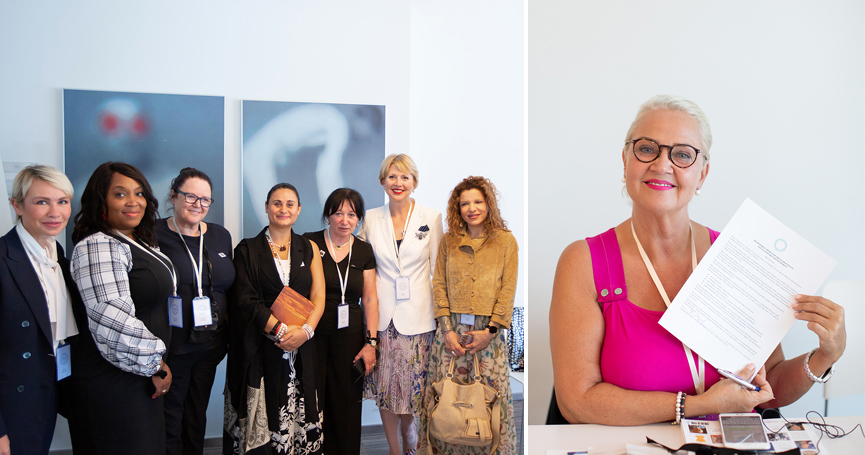 That is why the members of the Peace 50 community put much effort into the formation of a single communication space based on universal human values. Not only media representatives, news agencies, independent bloggers, or newsmakers but also every person can contribute to this process.

The main values reflected in the Memorandum are: 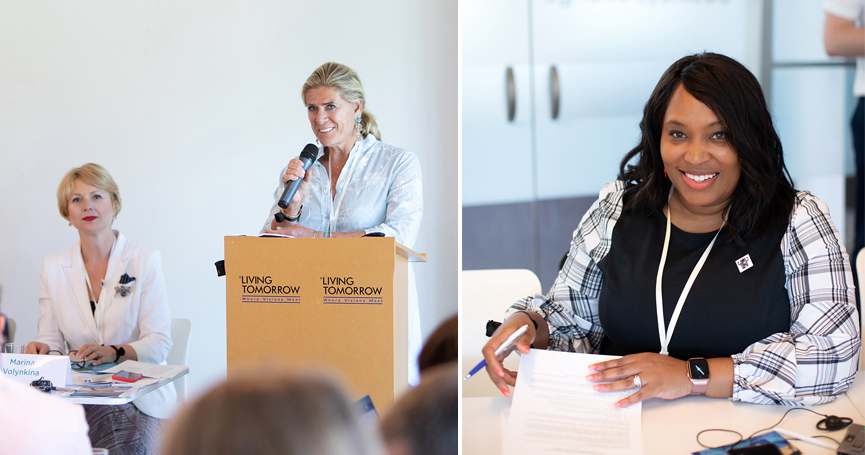 Today, in the era of digitalisation, social media, and the internet, every person is a transmitter of information.  The way how people perceive the world, what they think about, and what they pay attention to depends on the content they publish.

The Memorandum calls upon all concerned people to take responsibility for the information they transmit to society, to share more useful and creative content rather than destructive. 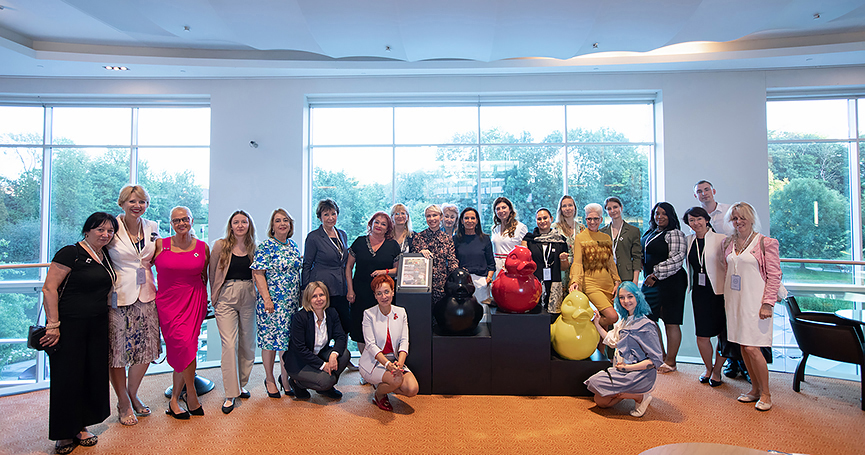 Anyone sharing the ideas outlined in the document can place the symbol of the responsible journalism movement on their online resources or printed publications. This will be an indicator of civil responsibility and belonging to the new trend in the mass media.

The Memorandum has already been signed by famous persons including: